With three previous Delicatessens, and the success of his restaurant, Marbles, Arthur Stein Jr. knew that the Country Plaza was one to hold on to and that he did.

After decades of attention to detail in quality and customer service, this delicatessen has evolved to become a pillar in the Locust Valley community.

With the unfortunate passing of Arthur Stein Jr. in 2020, this North Shore staple now operates under the fifth-generation, including daughter Melinda Stein of Calabash Deli and Artie’s beloved manager Denis. 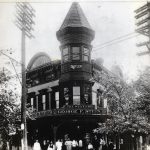 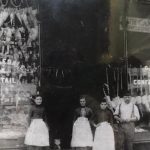 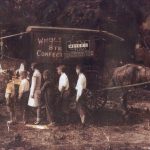 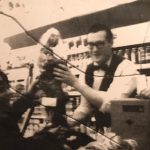 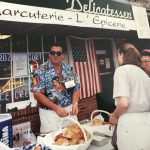 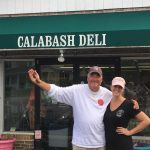 Do you know the history behind the “Million Dollar Deli” tag? Some believe its originated from Nelson Demille’s “The Gold Coast”, while others attribute it to the geographical location alone – Locust Valley isn’t cheap! The later might hold some truth; yet, both do not wholeheartedly account for the name.

The story, as Artie Stein Jr. would often recall, was when a long-time customer ordered a sandwich and, after being rung up, looked at Artie and exclaimed, “What is it!? A million dollars for sandwich?!” That might have been a slight exaggeration, yet – the quip was funny, no doubt embraced, and quickly well-spread throughout Locust Valley.

Today, this diminutive lives on, while simultaneously taking on a new meaning. As said best by one customer, “the Million Dollar Deli moniker has [now] become…an acknowledgment of excellence to its patrons.” We couldn’t have said it better ourselves.

“...has great quality food and tons of variety.”

The Million Dollar Deli has great quality food and tons of variety. Great sandwiches and salads, chicken soup...whatever you're in the mood for, you can get it here!
-Eloise H.

What's the best way to
experience our food?
Come in!

Tag #milliondollardeli to be featured.